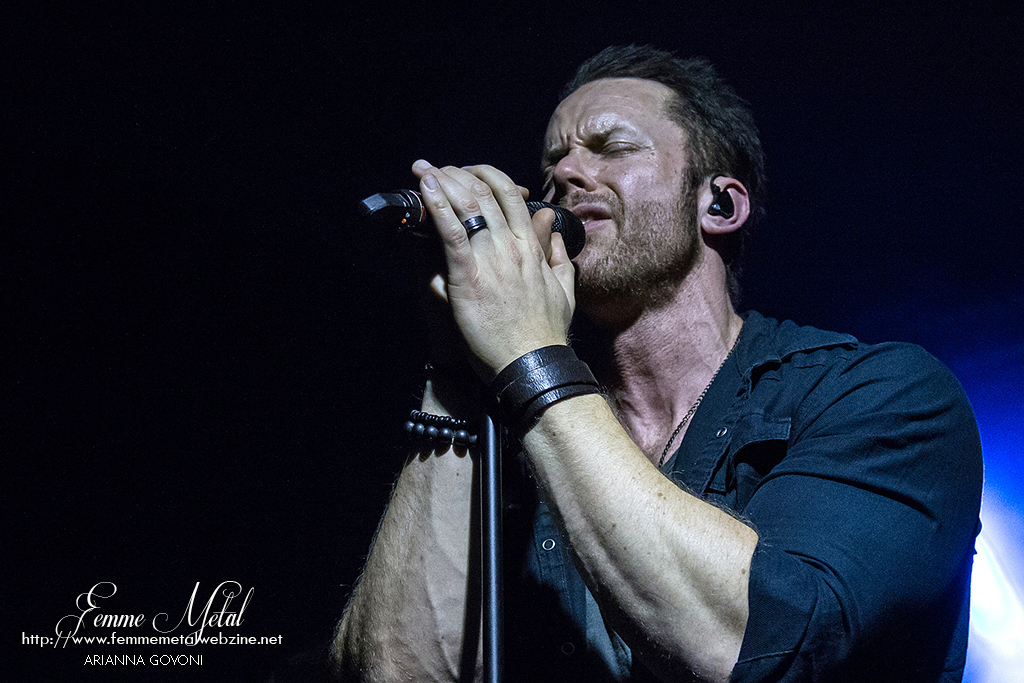 Big return on stage for Seventh Wonder. The Swedish progressive metal act led by Tommy Karevik (Kamelot) gets back on track and pays homage to Italy with three exclusive live shows to support its latest studio album called “The Testament“, out now via Frontiers Music Srl.

Femme Metal Webzine attended the second Italian date held at Alchemica Music Club in Bologna for the “Prog Legacy” night. Openers of this show were Dark Ages, Kalah, who have recently released their respective albums and Sophora, a young band who doesn’t like to self-label itself in a simple genre.

Let’s revive this amazing evening with the pics taken by Arianna Govoni.

A Special thanks to Michele Panepinto and all the Alchemica Music Club guys for the professionalism and the support given to Femme Metal Webzine!