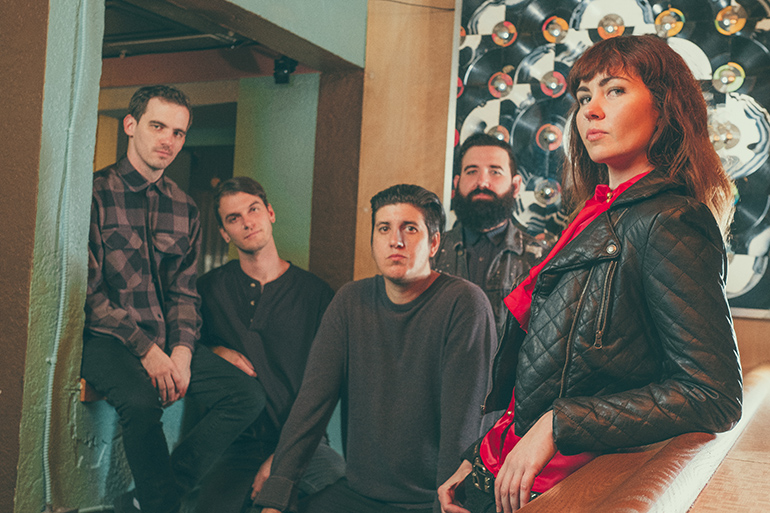 “Five diverse and talented musicians that make magic as one,” (Metal Nexus), the band are touring relentlessly across the US and working alongside reputable producer, ​​James Paul Wisner (Paramore, Underoath, Hands like Houses), on their collection of EPs. The quintet is currently endorsed by Paul Reed Smith Guitars, Ernie Ball, Strymon Engineering, Seymour Duncan, and Intune Guitar Picks and appeared at this year’s NAMM convention.

The band tell  audiences about “The Tarot:”

“No one should ever have to feel like their dreams are crumbling into dust – whether it’s a relationship, a career, a personal goal, etc. ‘The Tarot’ relates to that moment when desperation and revelation collide. The video represents a multitude of times and identities in hopes of finding the one that makes sense. We’ll all get there, eventually.“

Having received airtime on many of the largest Clear Channel and college radio stations, they are no strangers to the acclamation of the mainstream. Performing alongside the likes of Anberlin, Minus the Bear, Passion Pit and other renowned acts has propelled them to headline prestigious venues and numerous sought-after music festivals including Sunfest, Florida Music Festival, and Rocklahoma.​