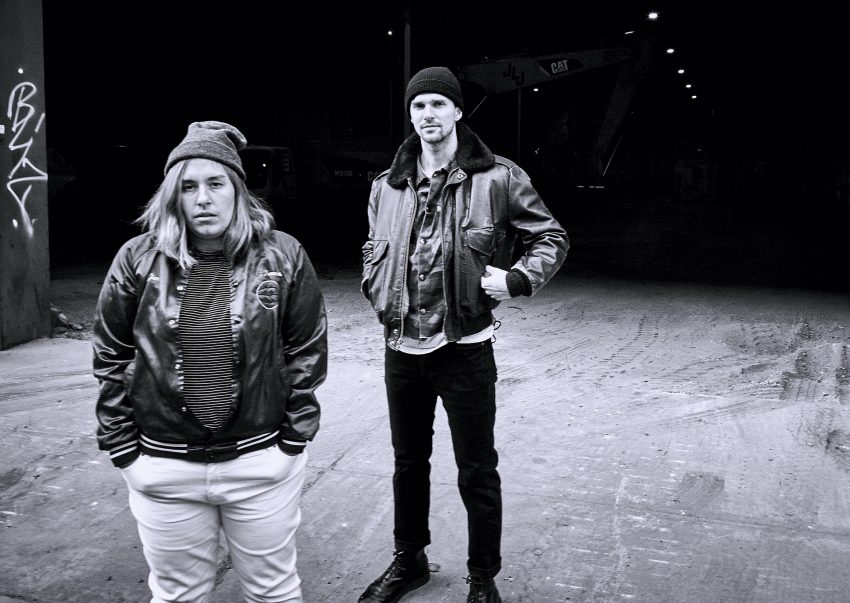 A DEER A HORSE: new album out

A DEER A HORSE CELEBRATE TODAY’S RELEASE OF GRIND

WITH TREBLE ZINE PREMIERE OF “GIVE IT UP” VIDEO

GET THE ALBUM NOW

A Deer A Horse, the enigmatic, Brooklyn-based band that The AV Club described as traversing “indie-pop, Devo-like spasms, and seemingly everything in between,” mark today’s release of their new album Bitter, with the Treble Zine premiere of their “Give It Up” video.

“Our former guitar player, Rebecca Seatle, wrote the lyrics to ‘Give It Up’ after watching the film ‘Spotlight,’ about the Boston reporters that uncovered rampant sexual abuse within the Roman Catholic Church,” explain singer/bass player Angela Phillips and drummer Dylan Teggart of the song and Garrett Weinholtz-directed video.

“It’s an indictment of unchecked power and privilege. ‘Show it to the world and the world cleans your hands’ speaks to the way society perpetuates sexual violence, how the powerful are often exonerated, and how trust can blind us to truth.”

The Brooklyn-based band are on the road now, with a record release show tonight at TV Eye.

May 5 Omaha, NE The Sydney

May 9 Indianapolis, IN Healer *