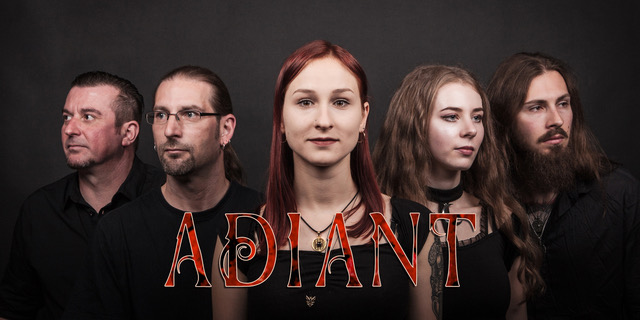 ADIANT: “Killing Dreams” debut album to be released on 19 November on Black Sunset!

The Austrian symphonic/melodic deathers of ADIANT have completed work on their debut and signed to Black Sunset / MDD for the release of the “Killing Dreams” titled album!

The longplayer will contain 10 songs of classic, partly symphonic melodic death metal with haunting female vocals and does not have to hide behind the greats of this genre.

“Killing Dreams” was recorded and produced by Thomas Reinisch at Redhead Studios, Philipp Wilfinger / Audiophil is responsible for the mastering.