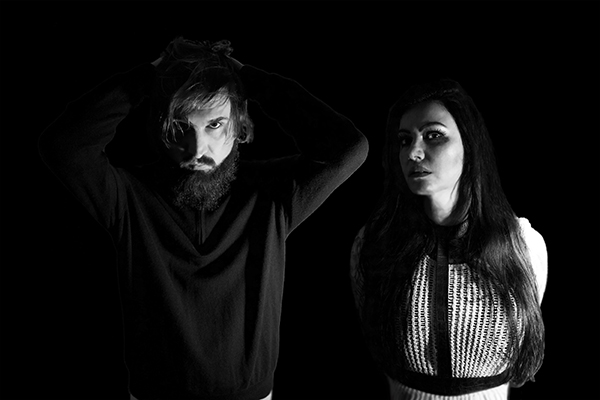 The dark new single from Melbourne metal duo Aetherial – “It’s Only Blood” is out today with an accompanying video.

From their forthcoming second album, “Nameless Horrors” out on October 23rd; the track explores themes of chaos and destruction driven by betrayal and tragedy. Vocalist Shep Sheppard on the single, “Essentially it’s about being so betrayed that it pushes one to give absolutely anything to exact revenge. It looks at how we often surrender the very things that make us human, dismissing them as trivial at the time without weighing up the actual cost”.

Check It Out Here:

It’s Only Blood is available from the Aetherial website and all good online music stores as well as streaming on Spotify.

Brutally fierce, crushing and relentless Death Metal from Melbourne, Australia.Formed in 2013, Aetherial forge a uniquely dark and devastating sound which combine formidable vocals, intense guitar riffs, grim harmonies and captivating Melodies. Lyrically, Aetherial explores the darkest recesses of the soul; exposing what is lurking behind the false reality of everyday life. The bands debut album, The Still Waters of Oblivion was independently released in 2015 with the follow up, Nameless Horrors releasingOctober 23 2020.