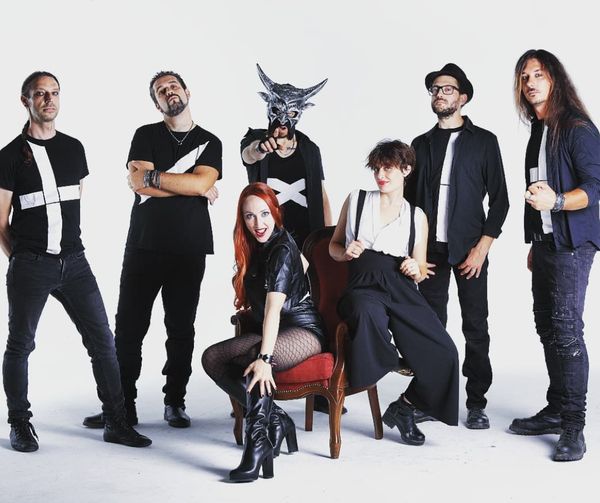 This is the second single from the upcoming album “Glitch“, set to be released on April 15th via Darktunes.

Listen to “Holy Alix” at this location:

The video has been directed by  Alex Bufalo’s Violex Video.
The single has been recorded, mixed and mastered at Aurora Recording Studio by Emanuele Viglietti.

The album cover has been designed by Roberta  Cavalleri of Zen Caos Creative.