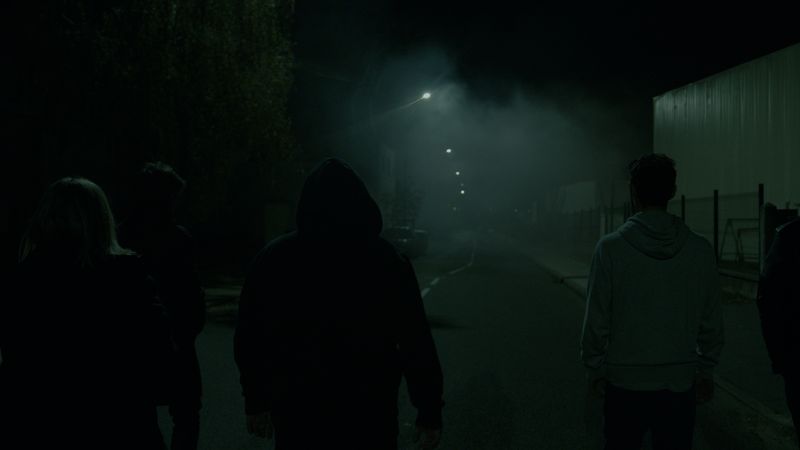 AFTER US: debut EP available

Out now on all streaming platforms.

A few days after unveilling an official music video illustrating the single “Get Out” from their debut EP, French rock/metal female fronted “newcomers” – but formed by long-time experienced musicians – After Us just shared the whole effort for FREE STREAMING on Bandcamp.

Stream/Buy ‘Breaking The Dark’ on your favorite platform

Founded at the end of 2019 but slowed down between 2000 and 2021 because of the Covid-19 pandemic, AFTER US went to record a first EP called ‘Breaking The Dark’ and offering a melodic Heavy Rock universe which combines styles and accents from the 80s, 90s and 2000s somewhere between rock and metal but also pop or electronic music.

A deliberately enigmatic title, which positions the band beyond the traditional archetypes of rock-metal for a first glance of its work while the musicians are currently working of new songs for live shows and the recording of their first full-length album, planned for a released during winter 2022/2023.

For fans of Alter Bridge, Architects, In This Moment, Linkin Park…

Watch the official music video of “Get Out” on YouTube