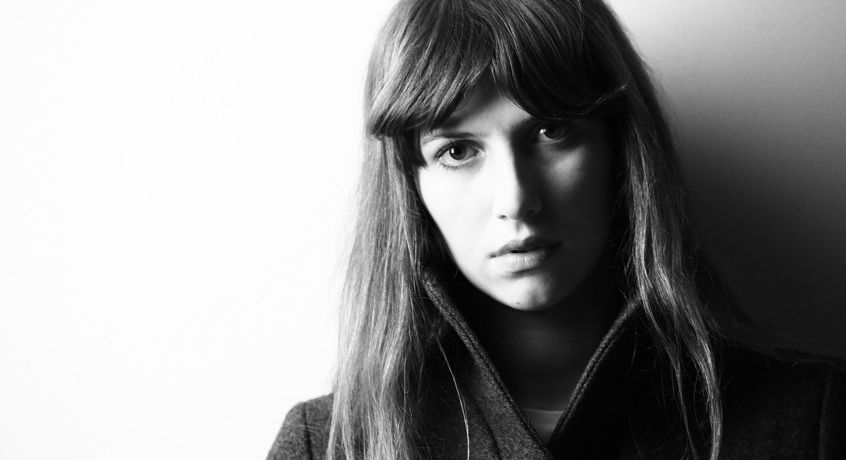 Warm Chris, the new album from Aldous Harding is released today. Featuring the singles ‘Fever’ and  ‘Lawn’, the New Zealander’s fourth studio album reunited her with producer John Parish, continuing a professional partnership that began in 2017 and has forged pivotal bodies of work (2017’s Party and the aforementioned Designer).

Watch the official videos for the singles ‘Fever’ and ‘Lawn’, both directed by Aldous Harding and Martin Sagadin below.

Warm Chris is out now digitally and on CD and black vinyl. For further information head to aldousharding.ffm.to/warmchris