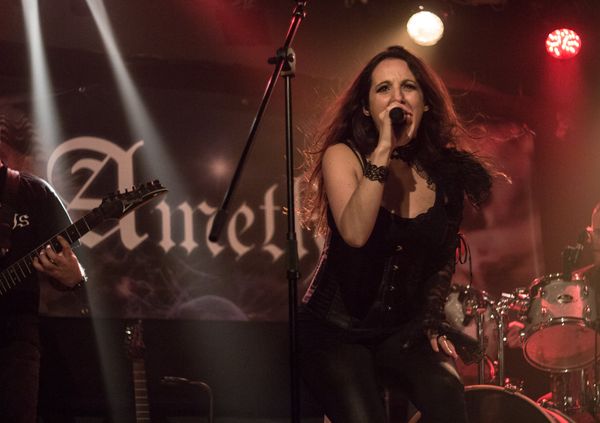 Out now on CD & digital through all legal platforms.

A brand new full-length album called ‘A new dawn’ and available right now on Cd & digital through bandcamp and the band itself.In addition to the official release news and while the album will be on the legal platforms in a couple of days, the band also shared the whole effort for full streaming on bandcamp.

Founded 25 years ago around the city of Bordeaux, France, Amethys is a heavy-metal-band signed with Brennus Music. A label with whom the band released three albums between 2003 et 2011 all distributed internationally.

In 2022, the band is back to business with a brand new full-length effort, self-released and called ‘A new dawn’.