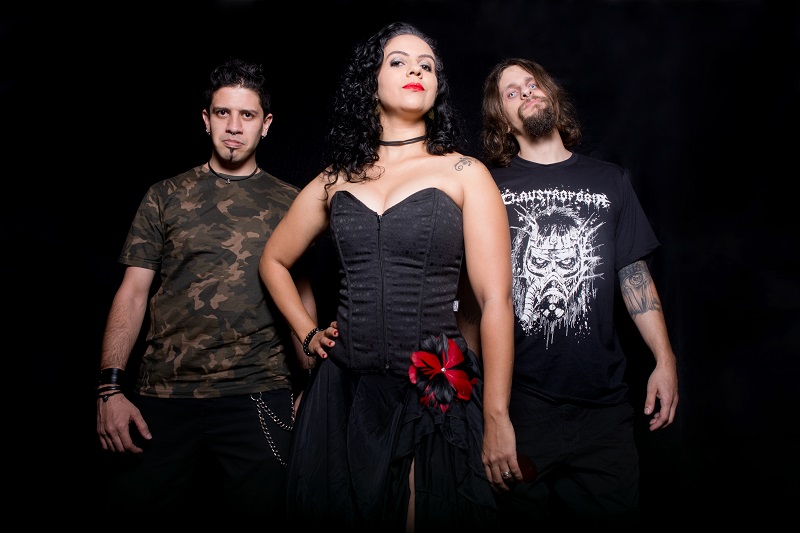 Brazil’s progressive metal band AnamA has just released their new music video for the song “The Tale of The Ripper”, which will be on the EP “Tales of Doubt and Death” and will be available later this year. The clip tells the story of the famous character Jack the Ripper.

In the words of the vocalist Babi Bueno: “One of the legends involving Jack, the Ripper, is that he had taken refuge in Brazil, in a small English village in São Paulo. We who love horror stories, found this situation ideal for the new single.”

The video clip was produced and directed by Michel Villares, from M&H Studio. He was also responsible for mixing and mastering the other songs that will be present on the EP “Tales of Doubt and Death”.

Check out the video clip for “The Tale of The Ripper”