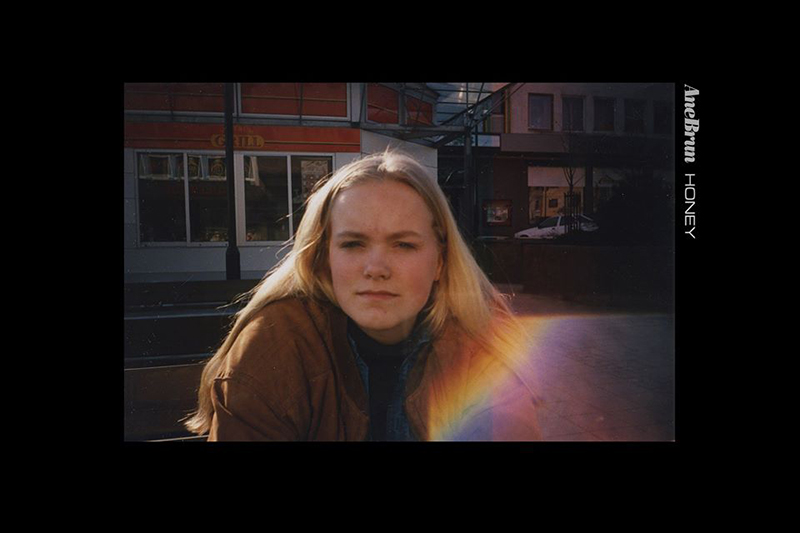 ANE BRUN has announced details of a brand new single, ‘Honey’, which will be released by her label, Balloon Ranger Recordings, on June 5, 2020. It’s the fifth taste of her as-yet-untitled eighth studio album, which will represent her first of original material since 2015’s acclaimed When I’m Free. Due in stores this autumn, it follows 2017’s exquisite collection of cover versions, Leave Me Breathless. BRUN embarks on a lengthy European tour in October.

“Honey” is available on all digital stores and streaming services worldwide: https://balloon-ranger.lnk.to/HoneyFA

I’m so proud to announce the release of “Honey”, the fifth song from my upcoming album!

I had a pen pal for many years. We started writing to each other when we were about 13 and kept it going for about a decade. The letters faded away as the age of emails took over, but those handwritten notes from our teens were long, intense and personal.

In our thirties we decided to swap our old letters to each other, and soon after a shoebox full of thick envelopes arrived in the mail. Reading through my own words opened up a lot of doors to memories I had long forgotten. In that same box was a cassette tape. Luckily I had held on to my old Walkman, so I dug it out and excitedly pressed play…

There it was! The light, clear voice of my 18-year-old self. As the tape rolled, my jaw dropped. Her energy struck me and I was filled with love for this young, and in many ways innocent, version of myself – this girl talking non-stop in a boundless flow of words and emotions. I was reminded of how I was back then, of how I dealt with things, and of how I’ve learned to do things differently. But it also reminded me of the lightness and the giggles that were such a big part of that time, and that I for many years had missed out on while mapping out my life as an adult.

While listening back, I realized that the woman I am today had reconnected with the girl on the tape, and that simple act had made me feel in some way more whole. I decided to write a love song to my young self that day! This is “Honey”