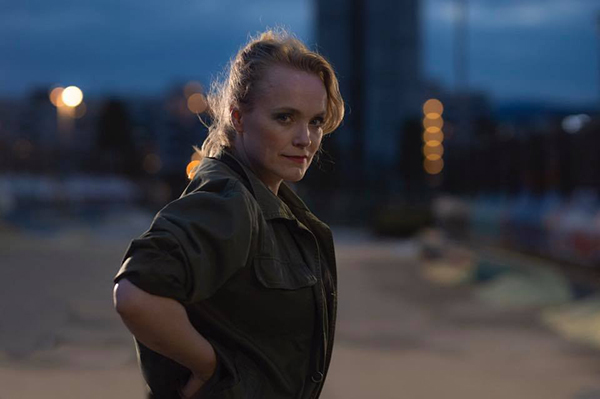 ‘TAKE HOLD OF ME’

ANE BRUN has announced details of a brand new single, ‘Take Hold Of Me’, which will be released by her label, Balloon Ranger Recordings, on August 7, 2020. It’s the sixth taste of her as-yet-untitled eighth studio album, which will represent her first of original material since 2015’s acclaimed When I’m Free. Due in stores this autumn, it follows 2017’s exquisite collection of cover versions, Leave Me Breathless.

This song came to life during a writing session with Martin Hederos and Josefin Runsteen in Spring of 2019. I’ve hardly done any live co-writing before (that is, meeting together in a room and creating something from scratch). I mostly prefer being alone in my own bubble when I create the first few seeds of a song. It’s a very intimate and intense activity for me, almost meditative and very intuitive and it involves a lot of improvisation. But I decided to give it a chance, and even though at one point I almost blushed because I felt so vulnerable digging into my soul in front of three friends, I’m very grateful we did it because a few really good songs came out of it, and it also made me braver.

My lyrics started out with these few lines: “My existence is screaming, it’s a physical feeling, of missing out on dance and light”. I try to describe an existential complex state of mind. An abstract feeling, and something that I’ve felt come and go through the years. And in some ways, in this time of the pandemic, it’s being emphasized even more. A feeling that things are on hold, that life is not lived to its full potential, and that the bigger questions are so present right there on the surface. It is something that at least I have experienced in this very different situation we’re in right now in 2020.

I reached out to Samuel Starck to co-produce this song with us, who is one of the amazing musicians appearing on my upcoming album. He’s also a synth and production wizard, and thanks to him we created this almost clubby sense of intense growing emotions, reflecting the words of suppressed energy that get a release by the end of the track. “Take hold of me, keep this energy steady.”