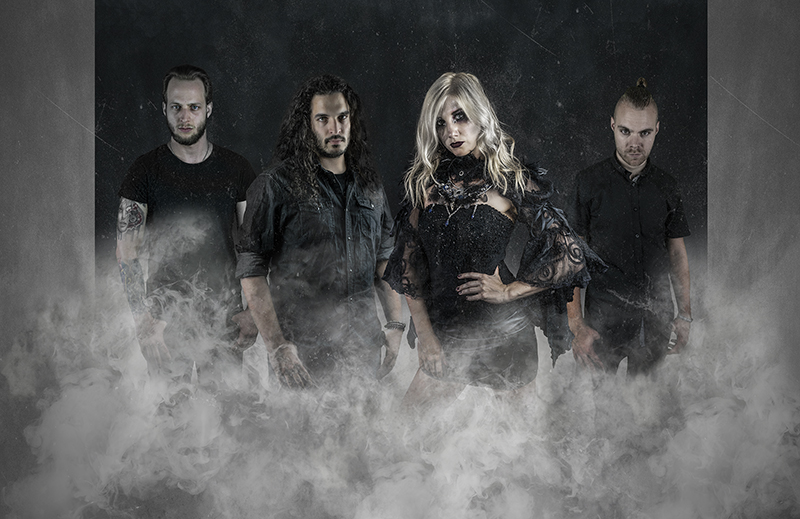 Alternative metal band Ann my Guard has been working on their new songs at a full blast. Although the band members have been living in a “long distance relationship” between Hungary and The Netherlands, this fact wasn’t an obstacle to create an exciting new material, which they entitled FURIA.

“A lot has happened to me since I’ve moved to The Netherlands, especially the past period has been instructive in terms of self-awareness, and I realized that the feeling of grief I’d had during writing MOIRA album has turned into something more disgusting, obscene. The theme of fury inspired me in writing, and needless to say, the new songs will be really honest, dark, dynamic and powerful” -frontwoman Eszter Anna Baumann says.