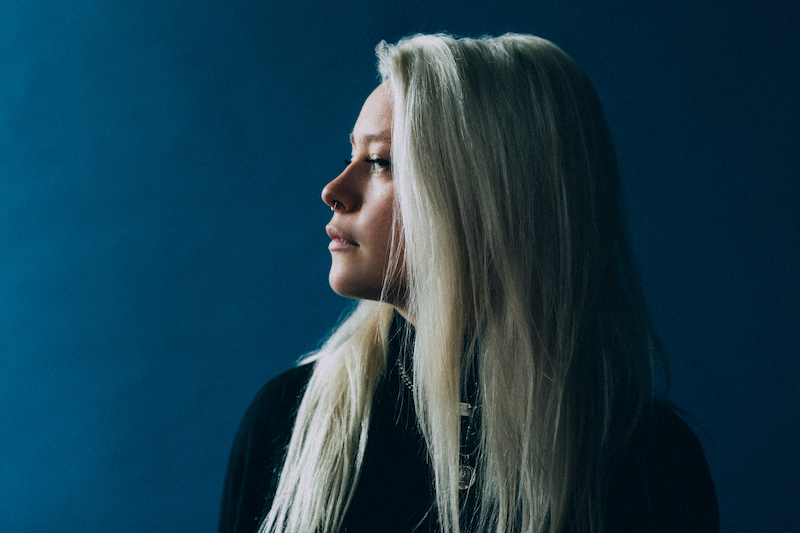 London-based singer-songwriter Anna B Savage has released her second single via City Slang entitled “Dead Pursuits“. The track was written during a low point of self-esteem for Savage as she grappled with imposter syndrome in the period following the success of her 2015 debut EP, which was praised by press internationally and quickly caught the attention of Father John Misty and later Jenny Hval, both of whom brought Savage out on tours.

“Dead Pursuits” is paired with a hand-drawn animated video by the artist Carolina Aguirre. Of the video Savage says,

“I’ve been a fan of Carolina’s style and output for many, many years. When she sent me the treatment for this video I cried. Her allegorical tale so perfectly expresses that feeling of a loss of confidence, and a questioning of identity.I feel an incredible amount of catharsis to have made something so beautiful and emotive from such a low point, and for that song to have prompted such an incredible, affecting visual companion.”

Artist Carolina Aguirre was deeply moved by the song, and says of the video

“Anna’s courage to sit in the dark material inspired me to do the same for the film, and I sifted through the nightmare with ink, transforming it into something else.

She sings, “is anybody listening?”, and we are. And it’s in that moment that there’s hope, the making of the song a beautiful rebellion against its narrative. So too in the fable, where the egg, kept cozy in the instinctual and creative womb, hatches just as the old self dies.”

“Dead Pursuits” is produced by William Doyle (FKA East India Youth) and is preceded by “Chelsea Hotel #3,” a sonic naked nod to Leonard Cohen, Janis Joplin and internalised shame. Both singles are taken from Savage‘s upcoming debut album, details of which will be announced later this year.