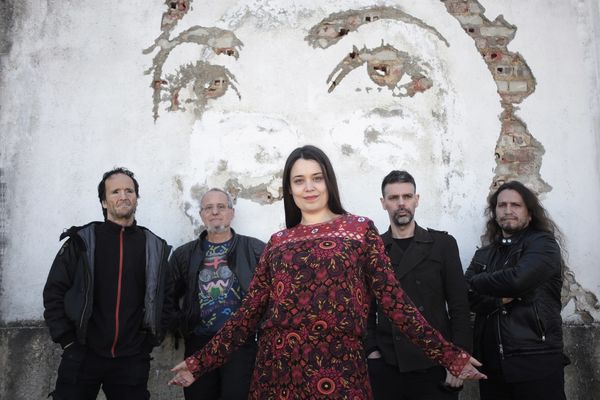 “Eternal Dance Of Love” is a track taken from ARTNAT’s album “The Mirror Effect”, out via Wormholedeath worldwide.

ARTNAT is the new amazing project from TANTRA’s founder & mastermind Manuel Cardoso.
Manuel Cardoso formed the band to give continuity to TANTRA`s style of prog music, but with a personal 21st-century touch. In this new formation, only Manuel Cardoso (guitars) and Gui da Luz (synthesist) remain from TANTRA`s “Terra” CD lineup.