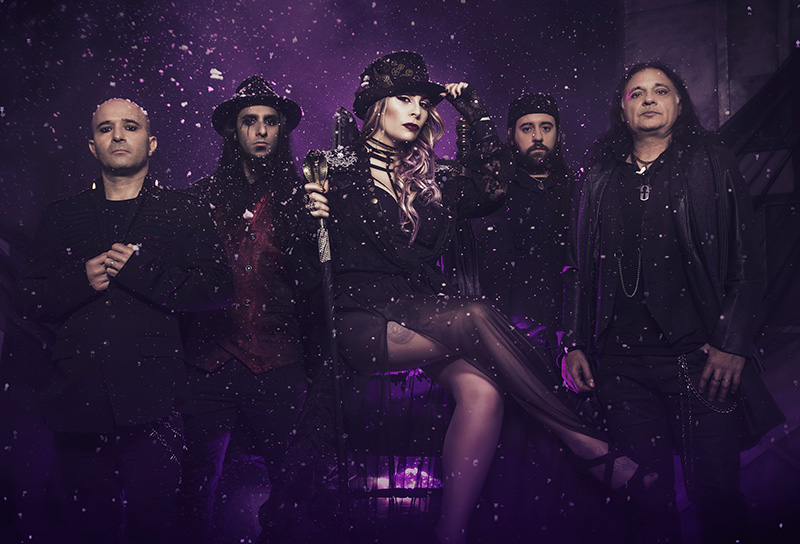 When you mix an attitude that Lemmy himself would sign with a vocal capacity worthy of Myles Kennedy and to that you add a sound that borns from the roots of rock with the power of today’s metal, the result can only be an album not to be missed. That album is “Love, Death & Flies“, the third album by Bárbara Black, a singer and a band born to rock.

The new album “Love, Death & Flies” is her hardest sound that shows the lyrical influences of Poe, Bécquer and the horror cinema of the 80s. Victorian streets, dark passages and a decadent romanticism drives you to reach the zenith in “Damnified“, a reflection of the band’s approach to wilder southern sounds. You will find one of the most powerful and quality voices that flies through melodies, screaming and opera as well as sharp guitars and a devastating drum.

In this album including the song “Tiger Tamer”.