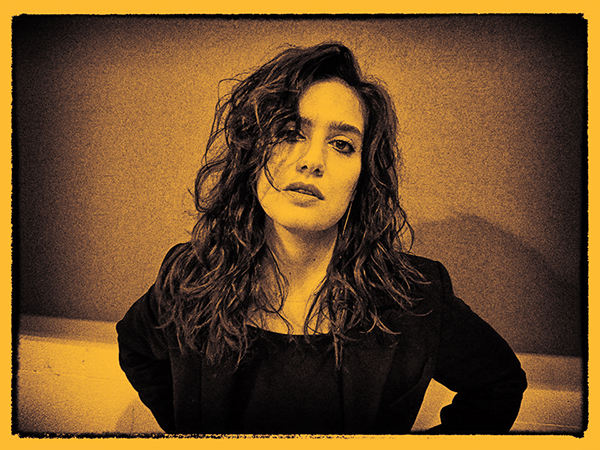 The Italian rock band’s new single is a cover of a 70s song by prog band PFM, and it features a Moog solo by Adam Holzman (Miles Davis / Steven WIlson)

Totally re-arranged in the noir, romantic and intense Belladonna style, “Suonare suonare” features a Moog solo by a very special guest: Adam Holzman. Hailed by Keyboard Magazine as one of the 10 best keyboard players in the world, Adam has played for years with Miles Davis and now he plays with Porcupine Tree‘s Steven Wilson.

A lot of Belladonna fans from all over the world are also very special guests in the song: they sent the band their vocal files (recorded with a smartphone!) to create the big chant at the end of the song.

“We have always loved ‘Suonare suonare’ and its lyrics today eerily seem to refer to the situation many musicians all over the world are now in, not being able to tour or even be together in the same room to make music” – says Belladonna‘s singer Luana Caraffa, who also created the painting in the single’s cover – “And it is beautiful to have people from the four corners of the planet singing together in a song about not being able to make music together!”

“We had the dream of having an electric explosion of passionate virtuosity at the end of this song, a 70s flavored synth solo”  adds guitarist Dani Macchi – “and who could make this dream come true better than Adam Holzman? We are honored to have him with us in this song.”