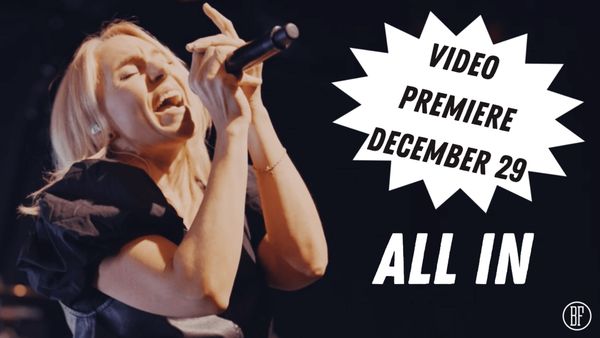 BEYOND FREQUENCIES announces today the arrival of its brand new record. «Me Megalomaniac» will be released on March 31, 2023 and it will be anticipated by a new single, “All In“, out on December 29th.

The band will broadcast the premiere of the video in a live stream on its Youtube channel.

In its usual style, Beyond Frequencies bridges the gap between metal and pop and tells in 10 powerful songs the megalomaniac story of the creators of the empire Megalomania.