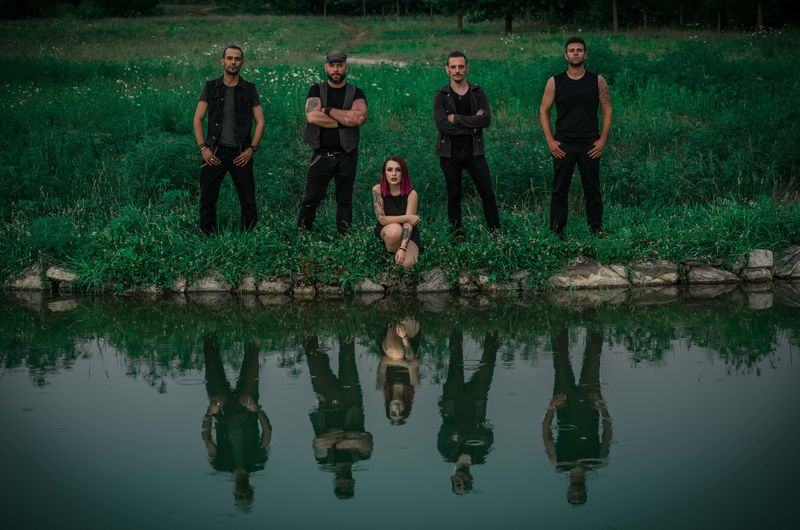 Break Me Down announces the release of their first full-lenght album entitled “The Pond“, out on October 17, 2019.

The album features 11 Alternative Metal tracks, written and produced by the band, recorded and mixed by Matteo Magni at the Magnitude Studio.

Break Me Down is an italian Alternative Metal band from Milan, formed in 2017.
They released their first EP “Resilience” in January 2018, recorded and mixed by Matteo Magni at Magnitude Studio.
Among many shows all over their country there are some very important as opening act for international artists like: Crazy Town, Joe Stump’s Tower of Babel, Vinnie Moore and Lacuna Coil.