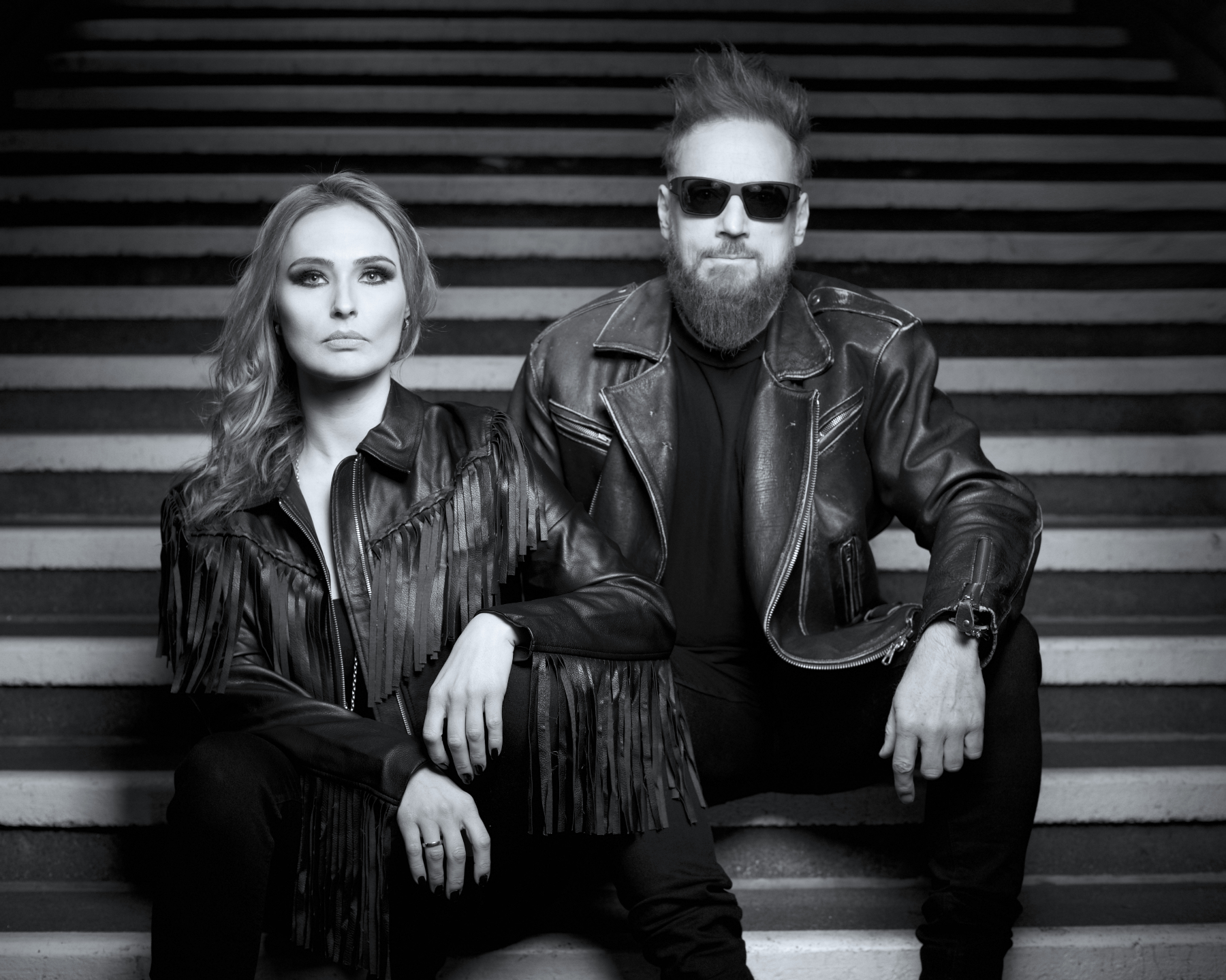 As we all know, To Cut A Long Story Short was the title of BRUNHILDE’s first work under the aegis of top producer Charlie Bauerfeind (Helloween, Blind Guardian, Motörhead), which caused quite a stir in February 2021.

Now, in 2022, Germany’s rockits ignite the next stage of their promising career. The title of their latest stroke (of genius) is short and sweet this time around: 27. And since everything on the upcoming concept album centers around the magic number 27, it will consequently be released on May 27, 2022.

However, tragic might be a better fit than magic. As you might know, many very, very great musicians died at the age of 27. Brunhilde’s album 27 on the other hand is touching the subject of superstars who died way too young only ever so slightly, while dedicating the majority of its 11 songs to the fates of people outside the music circus who have one thing in common: They all died at the young age of 27.

The first single from 27 was already released in November ’21 and is inspired by the story of a sports star who quit his club to serve his country after 9/11. In the process, he died under tragic circumstances in the “war on terror” – at age 27.

Caro Loy, charismatic singer of BRUNHILDE, explains the background of the concept album:

“At first, we really thought of dedicating the album and the songs to all our rock heroes who died at 27. But the theme ‘Club 27’ quickly seemed too one-dimensional to us, because of the similiarities within these stories of drug abuse, alcohol addiction and suicide. Furthermore, we didn’t want to glorify the so-called rock’n’roll lifestyle here.”

Instead, Caro researched intensively on the net, and found more and more extraordinary stories of mostly quite ordinary people: The song The Girl With One Thousand Scars for example takes up the tragic story and sad fate of a stripper who was abused since early childhood, ended up on the streets and always fell in with the wrong men throughout her life.

Before she died (at 27), she denounced her tormentors, some of whom were subsequently convicted. Another song is dedicated to a professional racing driver who was killed in an accident during an overtaking manoeuvre – at the age of 27.

To top it all off, a very special cover version marks the closing chapter of BRUNHILDE’s 27: The End. Caro: “We’ve recorded a very soulful piano and vocals only version. It’s the perfect epilogue to this very special album!”

This and a kick-off for 2022 at the same time, because: The End is out now and will lead the way to the release of 27.