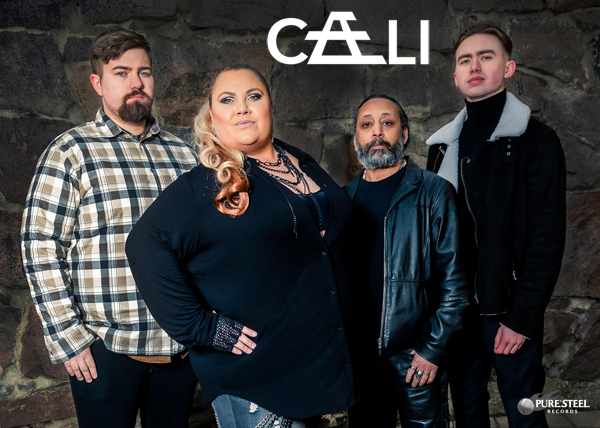 CAELI has released the new lyric video for the song “Rip Out“. That song is on the debut album “Tied Together“, which will be released on June 17th 2022 on CD via PURE STEEL RECORDS.