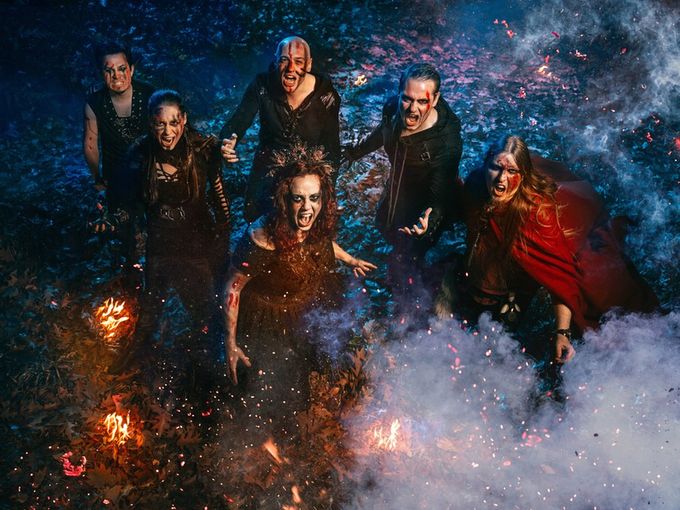 Belgian epic symphonic metallers CATHUBODUA are revealing the cover artwork & tracklist of their upcoming opus ‘Continuum‘, which will be released on October 25th 2019 via Massacre Records.

In the hopes of bringing epic stories and bombastic symphonies to the world, CATHUBODUA was born in 2013. After their first EP release in 2016 they have upped their game and composed ‘Continuum‘, a world where stories are told of a mysterious hero, who ravages all.

CATHUBODUA comments: “We at Cathubodua are overjoyed to announce the release of our first full length album Continuum. The music tells a dauntless story and we are proud to present an album that is an ensemble of our hard work and beautiful visual art pieces. The amazing cover artwork shows a Hydra our story Hero is fighting, a promise for the epic endeavors you’ll hear on Continuum!“