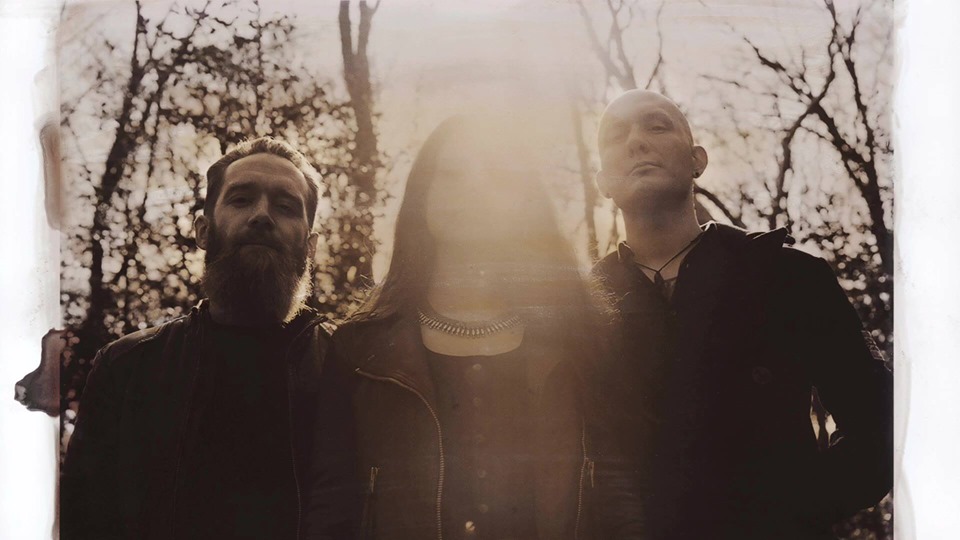 CELLAR DARLING‘s concept album, The Spell, saw the light of day on March 22nd and immediately catapulted the Swiss trio into ‘album of the year’ candidate territory. Now they are bringing this tale of a girl who falls in love with death on tour! Unmissable shows carried by Ivo Henzi‘s groovy riffs, the energy of Merlin Sutter’s powerhouse drumming, and the unforgettable voice of Anna Murphy who takes you through enormous highs and deepest lows as she sings the chapters of The Spell. Experience the new tracks as well as your favorites from the debut album This Is The Sound live!

Tickets are available at https://www.cellardarling.com/shows

Such a concept album wouldn’t be complete without mesmerizing visuals: another chapter of the grim tale is being released today, this time for the opening track from the album, “Pain“: https://youtu.be/Kbg5a3Rf81k

Brought to life by the incredible Costin Chioreanu, “Pain” is the very beginning of the story of The Spell. Watch the other chapters at: https://www.youtube.com/cellardarling

The Spell is available on all digital platforms as well as in physical collector’s editions version as a 2LP black vinyl or a limited edition 2CD digibook featuring an audiobook ofAnna narrating the story of The Spell.
http://nblast.de/CDTheSpell