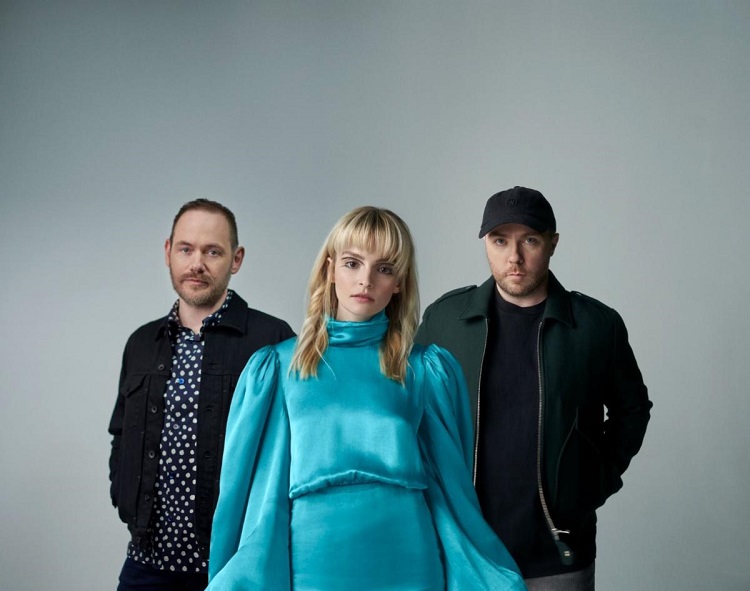 Discussing the single, Lauren says: “The opening line (killing your idols is a chore) was something I wrote after listening to some friends arguing about the present day implications of loving certain problematic male artists – I was struck by the lengths that people would go to in order to excuse their heroes and how that was so juxtaposed to my own experiences in the world. Women have to constantly justify their right to exist and negotiate for their own space. We’re told that Bad Things don’t happen to Good Girls. That if you curate yourself to fit the ideal – keep yourself small and safe and acceptable – you will be alright, and it’s just not fucking true.”

“Good Girls” follows on from previous single “How Not To Drown” featuring one of the band’s musical heroes, The Cure frontman Robert Smith, released in June alongside the announcement of Screen Violence and premiered via Zane Lowe who interviewed the band for its first ever interview with Smith. The accompanying official video featured both CHVRCHES and Robert Smith, with its claustrophobic, film-noir imagery a continuation of the aesthetic presented with the album’s debut single “He Said She Said”.

Following its release, Robert Smith also remixed the single, telling The FADER he wanted his version of the single to “conjure up an irresistible midnight sea with dark mesmeric currents”.

Eager to get back out on the road where the band and its impressive stage production can truly connect with the fans, CHVRCHES will embark on an extensive North American tour beginning this November. Tickets are on sale now, visit www.chvrch.es for more information.