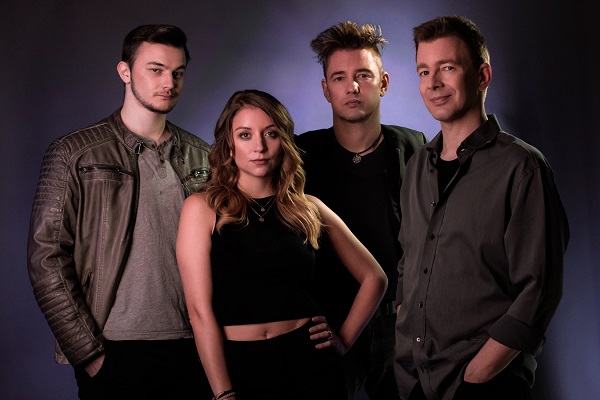 Cornerstone announce line-up change and the production of a new single.

Today CORNERSTONE is presenting its new line-up and will re-start with fresh energy after the difficult Covid-19-situation. In addition to the founding members MICHAEL and STEVE WACHELHOFER, drummer ERICH BLIE and MARIANNE RAUSCHA on vocals, who comes from the world of Musicals, will complete Cornerstone in the future. Basically, the new band has been in place since the end of last year – but the members wanted to become familiar with each other first and prepare quietly and without any disturbances from outside.

From June on there will be concerts again, but due to the expiring Covid-19 measures and the currently rather difficult organization of abroad-trips only in Austria this year. The dates will be announced shortly. The production of the new single (working title: “Private Eyes”) has already begun, but the lockdowns made the studio work rather difficult, so it will likely be released in the second half of 2021. A new studio album will also follow later this year or in the beginning of 2022.