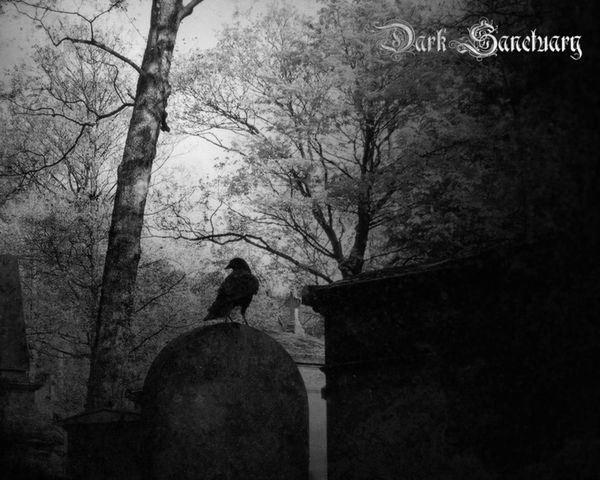 It is with great pleasure that Dark Sanctuary officially announce the release of its new full lenght album since 2009. Entitled “Cernunnos” and composed of 11 songs, it was recorded during the year 2022.

The album will be released in physical and digital format around March 17 via Avantgarde Music.