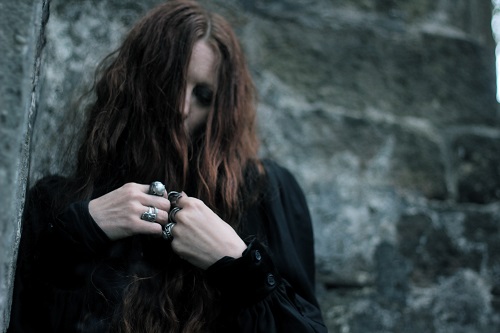 DARKHER: new album in the charts

Prophecy Productions extend their heartfelt congratulations to DARKHER and Jayn Maiven. We are stoked to see such wide-spread recognition of an emotional dark piece of beautiful music.

DARKHER comment: “I never expected this music to go into any charts at all and I am amazed that it went into the top 15 of the German album charts”, writes Jayn. “This feels quite surreal. Thank you so much to everyone who has connected with the album – and of course also to all those who have contributed to its making!”

“The Buried Storm” is streaming at the link below:
www.youtube.com/watch?v=PbyCZllj_JU&list=PLToXWne2Bk-dIaOqcAgy8Q8cnLTv7itbr