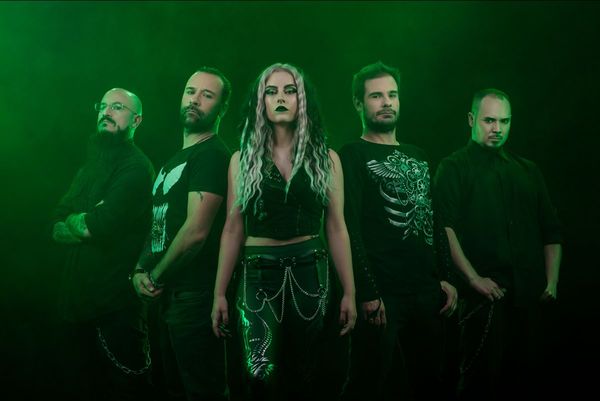 A mighty track full of anger that defines their attitude perfectly, both personally and professionally in their career. This song is the last piece after the upcoming album currently being pre produced. Coming out in 2023 via Art Gates Records!

Death & Legacy is a female fronted metal combo founded in Zamora (Spain) in 2013, morphing their sound over the years to a more aggressive tone, forging a strong basis that is able to explode your head in a million pieces.

The band takes inspiration from the structures and elements of classic Metal with the extreme and modern vibes of the scene’s newest generation, blending neck breaking riffs with clean and screaming vocals & growls from the abyss.

After releasing their last album “Inf3rno” and sharing stages with well known acts such as The Agonist, Saratoga, Leo Jimenez, Zenobia and Bloodhunter also counting with Hynphernia in the growling vocals, the band is already warming up for their upcoming album in 2023!

Hot news about their first tour dates in some weeks!

CHECK THEIR EXCLUSIVE MERCH ON OUR AGR ONLINE STORE