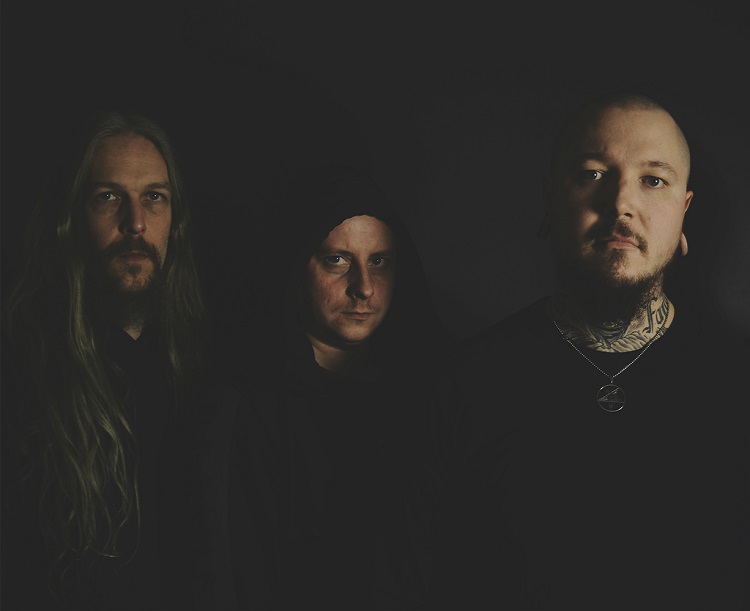 “Suffer in Darkness was one of the first ever tracks for Depressed Mode. It was something that created the sound for the band, and I’ve been trying to recreate the atmosphere ever since. That’s one of the reasons we’ve decided to re-record this song, and because I always felt like the song ain’t complete with its orchestrations. Now I had the time and tools to create the atmosphere once again, and it’s now enhanced. We once again hired our former drummer Marko Tommila to create drums for the whole EP, and this was the first song re-recorded.”

Listen to Suffer in Darkness single on streaming services: https://push.fm/fl/dm-suffer-in-darkness

Biography
Depressed Mode was established in 2005 by composer Otto Salonen. Signed a contract with Firebox Records for two albums in 2006. First album “Ghosts Of Devotion” was released in 2007, and received really good reviews throughout the media. The second album “..For Death” released in 2009, was a success, and a step towards more symphonic death/doom metal, with great reviews as well.

The album was recorded and mixed at Ansa Studio by Teemu Heinola and Otto Salonen during 2021.

In autumn 2021 Depressed Mode signed a deal with Inverse Records for the third album titled “Decade Of Silence”. The album was mastered by Mika Jussila at Finnvox Studios Helsinki. Long-awaited album was released on May 6th 2022.

New EP Suffer in Darkness is set to be released later in 2023 via Inverse Records.


Listen to Decade of Silence album on streaming services:
https://push.fm/fl/6ozmhgh7

Watch a video of second single Death Walks Among Us: https://youtu.be/y0ubCcc23GE