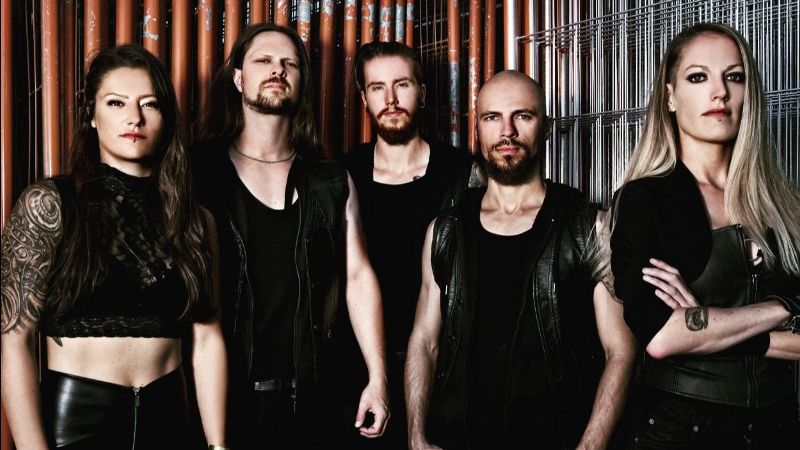 Dutch death metal squad DICTATED are unleashing the second track entitled ‘Thalasso‘ taken from their upcoming album ‘Phobos‘, which will be released on October 25th 2019. ‘Phobos‘ is the follow-up to 2014’s ‘The Deceived‘. With ‘Phobos’, Dictated is leaving behind their known-path of ‘old-school’, and add the purest of misery without the loss of their blast-beat ethics.

DICTATED comments on ‘Thalasso‘: “Welcome to our second offering, ‘Thalasso’! Originally, the Greek word for the sea, consistent with a vast emptiness and displays the fear of the morbid dread of the deep. We combined this common fear with the historically and recent events concerning the physical and mental abuse of religion in the widest meaning you can possibly think of. With this track, we went back a bit to our death metal roots. Furious with a touch of groove. We invite you to dive with us, to the depths of the great vast, and into the emptiness without knowing what will arrise from under your feet. We all get what we deserve“.