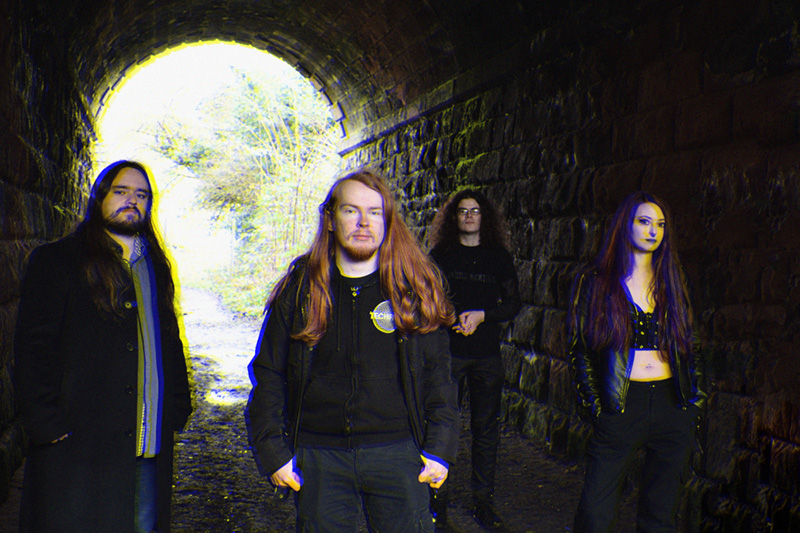 “DISCONNECTED SOULS are happy to announce that we’re doing a limited-edition re-release of debut EP Warring Elements. We’ve been delighted and humbled in equal measure by the love and support which you’ve given us over the last year and couldn’t be more thankful for this!” – Fletch

DISCONNECTED SOULS aimed to combine three great pillars of music – metal, classical and electronic. The outfit have evolved past this to combine further styles and genres including rap sections.

From the epic synth intro “Emergence”, flowing into the ethereal “Divergence”, through the utterly heavy of the title track and softer ballad that is “Shatter”, the EP explores a wide spectrum of the band’s capabilities.

The seven track EP tells the story of two opposing forces as they battle with each other and attempt to make sense of the world around them. It isn’t a straight-forward as good versus evil, it is far more complex than that.

“It’s not about the influences, but the way that the band puts them together into something more unique overall that makes them worth investigation. Their knack for experimentation really gives them an edge” ~ Dead Rhetoric