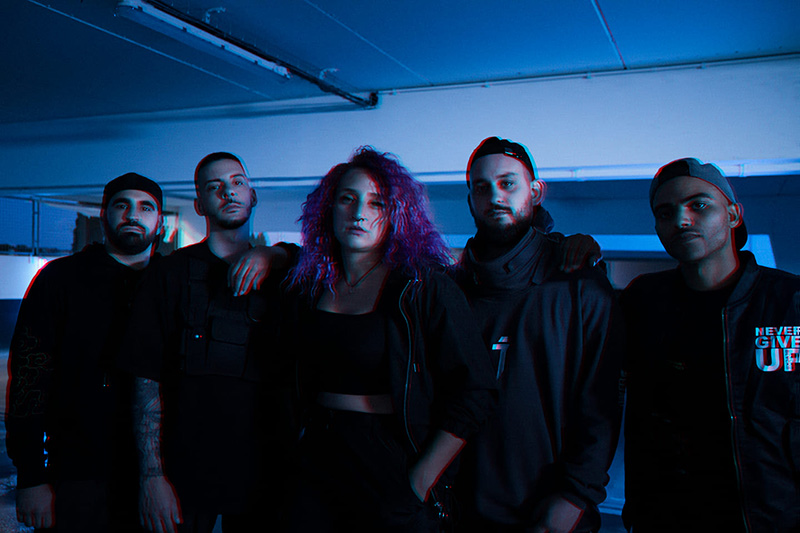 New album out now on CD & Digital through all platforms !

About 8 months after the officiel release of their debut album ‘SKY//LIGHT’, French modern metallers Dizorder just unveiled a new official music video illustrating the title-track of the effort and available right now on YouTube.

For reminder, ‘SKY//LIGHT’ is still available on CD & Digital through all platforms and also for FREE STREAMING on Bandcamp.

Watch the official music video of “SKY//LIGHT” on YouTube

Stream ‘SKY/LIGHT’ on your favourite platform     …For the record…   Born from Val-d’Oise, Dizorder recently won 2 days of training at Le Forum de Vauréal to get prepared for any gig and has been elected by the audience of the open mic of La Ruche 2018 before to release a first EP called ‘Moon Phases’.

Driven by the brutal screams of their female singer, the band offers an alternative metal at the crossroads between Flyleaf, Deftones, Northlane and frees themselves from more lyrical spheres.

For fans of Northlane, Deftones, Flyleaf…