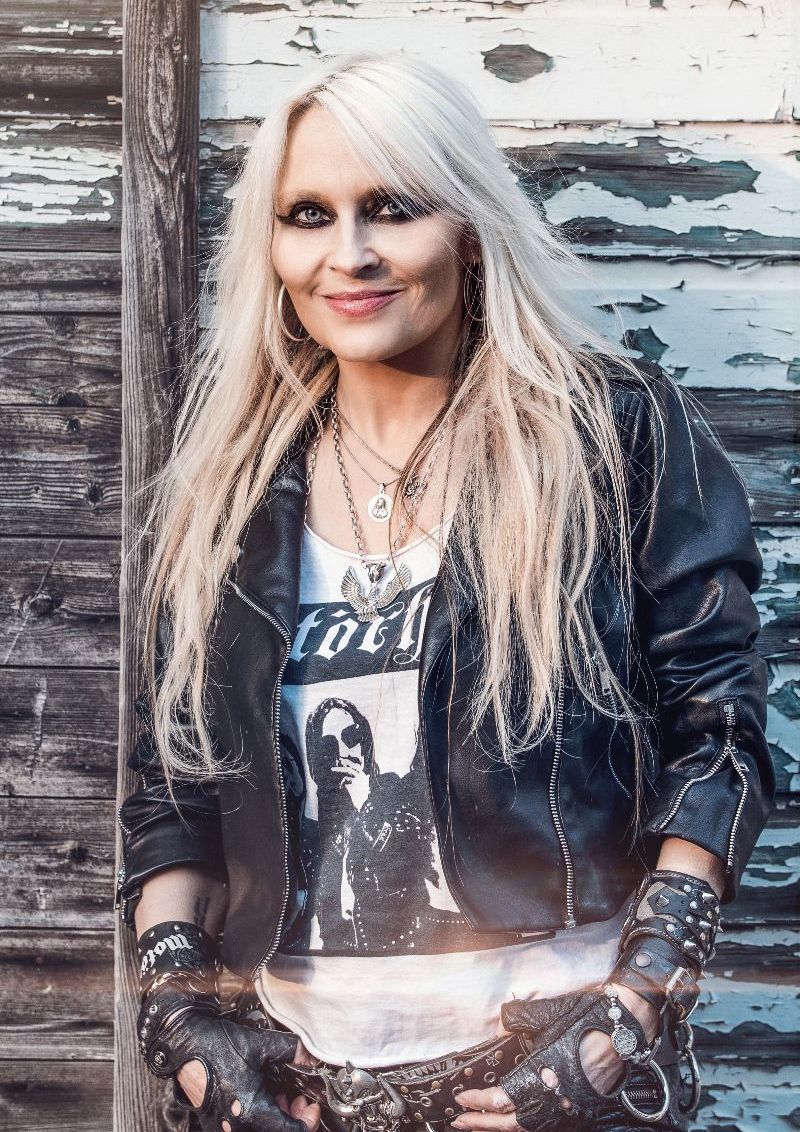 DORO Pesch is the world’s first female rock-musician to rock drive-in cinemas together with her fans. In June, the Metal Queen’s first drive-in cinema show in Worms created enthusiastic fan reactions and was followed by over 600,000 people worldwide via video stream.

After another successful show in Stuttgart, DORO invites her fans to Bühl on August 1st to her third and (for now) last drive-in cinema show.

There, DORO will be rocking all of her famous hits such as ‘Für Immer’, ‘Love Me In Black’ and ‘All For Metal’. The set-list may even contain the new hit-single ‘Brickwall’ as a surprise.

DORO herself is full of anticipation: „Over the last few months, I really missed my band and fans. The drive-in show has been a real unique experience and career highlight for me.That’s why I’m really looking forward to the final show on August 1st in Brühl. We’ll celebrate together and have a great time. It feels so good to be rocking alongside with you again. Hopefully, we can soon enjoy normal shows again as well.“

For this last drive-in cinema show of the tour, the Queen of Rock & Metal will join forces with the streaming service airtango.live, which will be streaming the gig from start to finish. For a fee of 5,99€ the user will get access to the whole concert for a month, plus additional DORO content including greetings, behind-the-scenes clips and DORO videos.

DORO comments: „All the fans who can’t be present at the show on August 1st in Brühl will have the chance to stream the gig from home.” The streaming pre-order will be starting soon. www.airtango.live