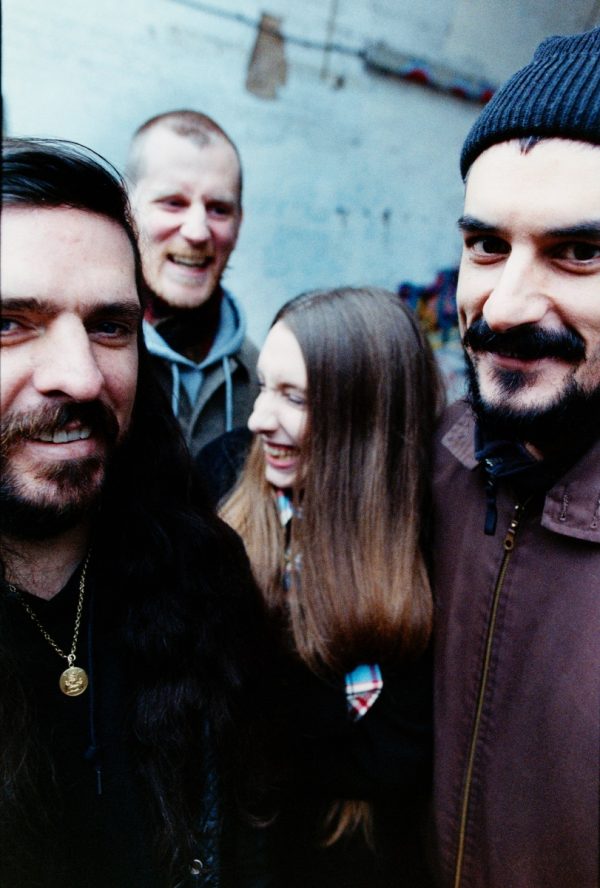 Today, they announce details of a world tour, adding headline shows in the US and Europe to an existing live calendar of UK and Ireland dates. Fellow 4AD artist Maria Somerville will support on their European tour and PVA will join on the UK and Ireland leg.

Tickets for the US and European shows go on general sale this Friday 28 May with a pre-sale beginning on Wednesday 26 May. For further details head to drycleaning.plctrmm.to/live.