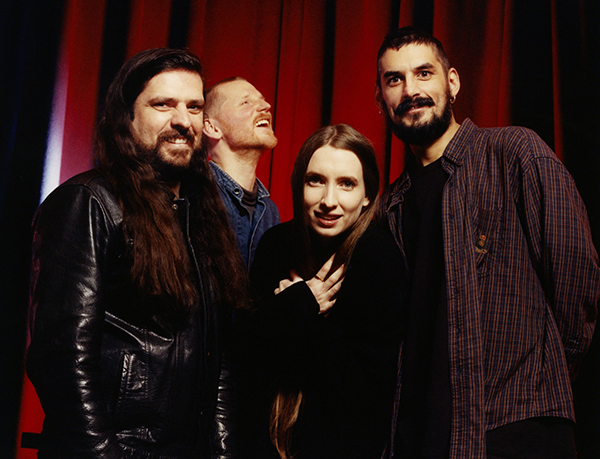 Recorded at Rockfield Studios in July and August 2020 during the session for New Long Leg. ‘Bug Eggs’ and ‘Tony Speaks!’ were previously only available as bonus tracks.

Explaining the two tracks Florence Shaw says, “‘Bug Eggs’ is about the confidence that comes with age, fragility and sexual desire. The lyrics to ‘Tony Speaks!’ were written days after the Conservative party won the December 2019 UK election. I was thinking about climate change, environmental catastrophes and political campaigning.”