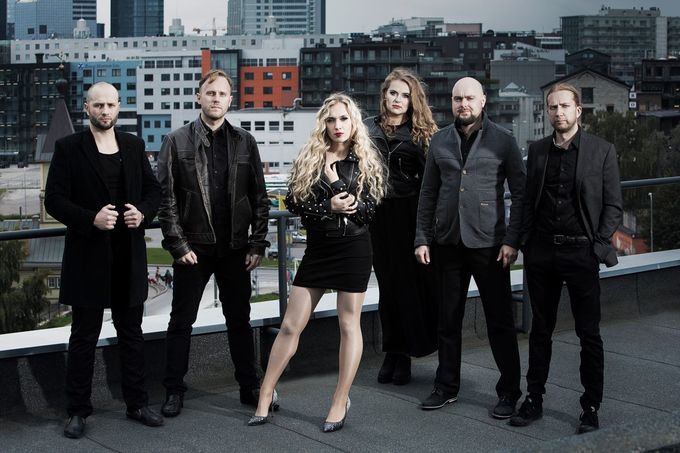 Estonian metallers EMPHASIS have relased their debut official music video for the song “Electric God“. This video is about global digitalization and gadget addiction. The song taken from the second studio album “Soul Transfer“. However, this album is completely devoted to these two aspects of modern life. The video was shooted in August 2019 in Tallinn and produced by Alexandr “Maiden” Korsak (Black Films).