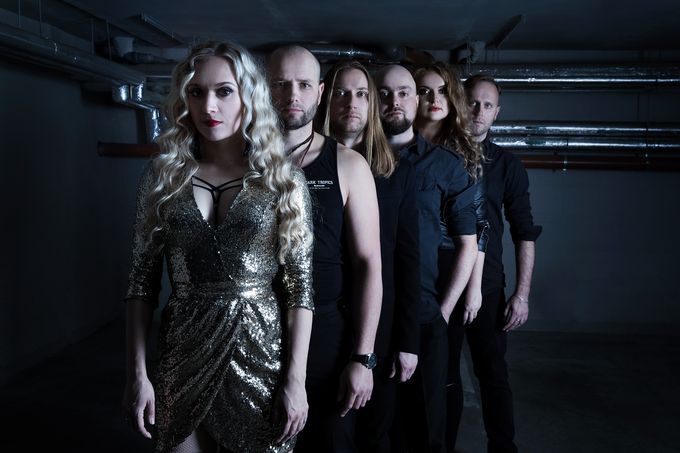 EMPHASIS has shared teaser video for what will be the band’s big reveal on October 31, 2019. The members of EMPHASIS are expected to unveil brand-new music video for the song “Electric God” produced by Alexandr “Maiden” Korsak (Black Films). The song taken from the second studio album “Soul Transfer“.