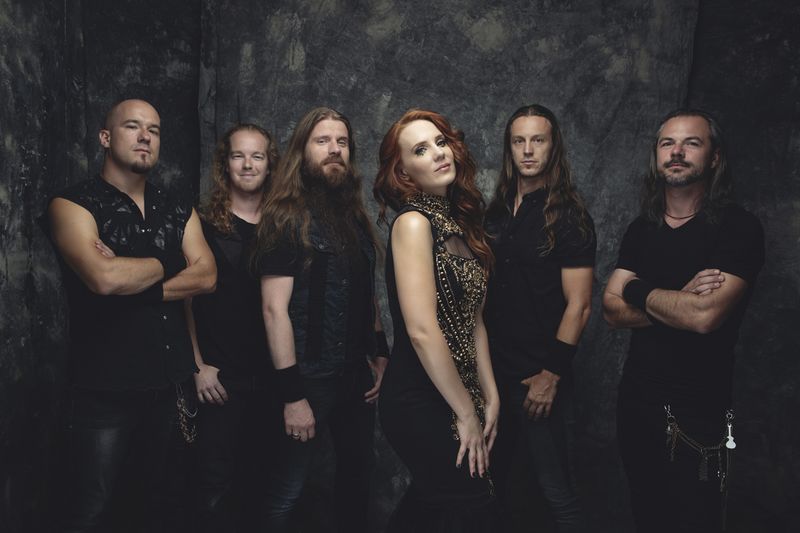 Through a Twitter post, Simone Simons from Epica has revealed that she actually finished the vocal recordings for the newest band’s record.

She said: “Yesterday I finished my vocal recordings for the new @Epica Album. Our Earth plays a vital part on the new album. Who’s excited?!“

Most of the recording sessions for EPICA‘s new album took place at Sandlane Recording Facilities in Rijen, Netherlands.