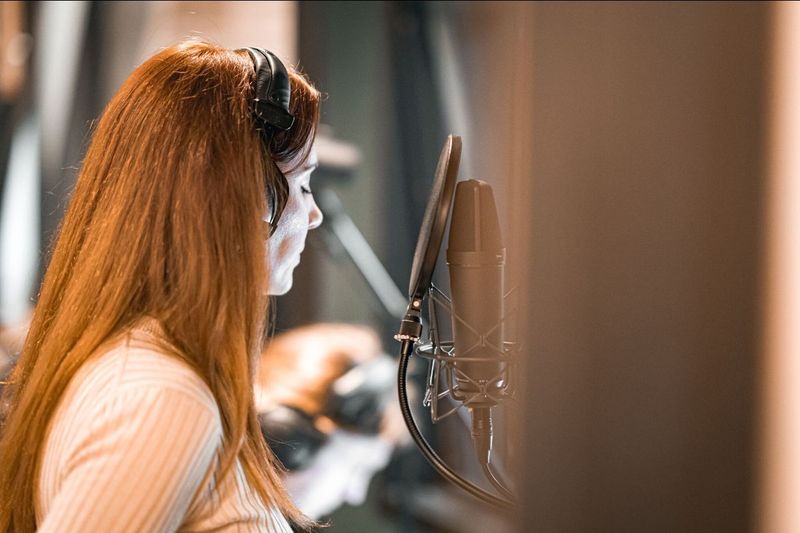 Due to the pandemic that is currently affecting the whole world population, Epica‘s guitarist and founding member Mark Jansen has stated to Face Culture’s interviewer that the new band’s album could undergo a delay along with some other releases by Nuclear Blast.

This is the video where the Dutch musician informs the fans and everyone out there about the current situation in Epica‘s camp: