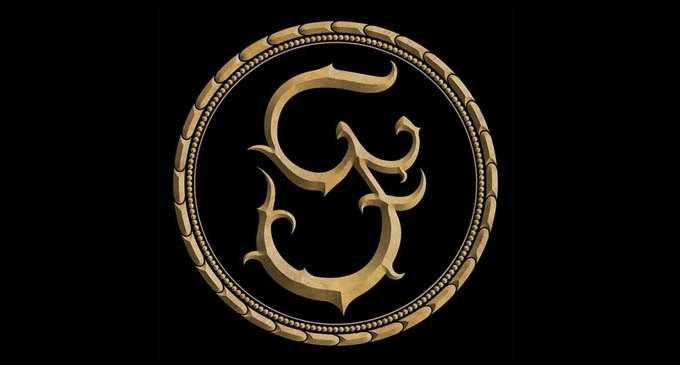 Welcome to The City – (Translucent). Come on in! Nobody will see you. Nobody cares …..

All the inhabitants ignore each other despite living close to each other. Therefore they exist as if they were invisible. Just like the transparent buildings around them. In this society, YOU, the individual, are no longer part of society. YOU are property, a product to trade.

The inhabitants of the translucent city are manipulated by powerful claws that pull the strings from above. They are puppets that behave in a controlled way. Not conscious and therefore not free. Pedestrians pass by, not paying attention to each other. Musicians cannot play freely and their moves and the way they perceive the world around them are controlled by a power who controls the world they live in. Nobody listens to them, nobody sees them …. until they decide to become autonomous and free themselves from slavery.

The Power is characterized by an animal-female-like figure. An evil character that controls the puppetry above the transparent city. Her ferocious look upon the puppets covers up the urban society with toxicity. A special characteristic of this vitreous world.

The confined woman in the glass cube regrets losing her freedom. Abandoned and left alone in the oblivious, she’s undergoing a metamorphosis. Tearing apart her skin, she turns into a cyclops-like monster that sees all but remains unseen. She claims “mimicry to survive” and accepts the cage as a way to elevate her fate to a high degree spiritual purity.

The City – (Translucent) refers to modern society, starring puppets of conformity. Some adapt to the poisonous environment, others break free and some others even dare to see beyond the invisible walls. This song leaves you with the question: How much freedom do we need to be deprived of, before we wake up?

Music beyond boundaries, genres and cultures; heavy guitar riffs; harmonious jazz saxophone melodies; a mix of tango and metal; ethnic beats and percussion; various styles of voices such as opera, hard rock and grunts – that is what you can expect from this band.

Their music was described by Classic Rock Society magazine as having “deep thought and insular attention” paid to it with “the spirits of Zappa and Beefheart”.