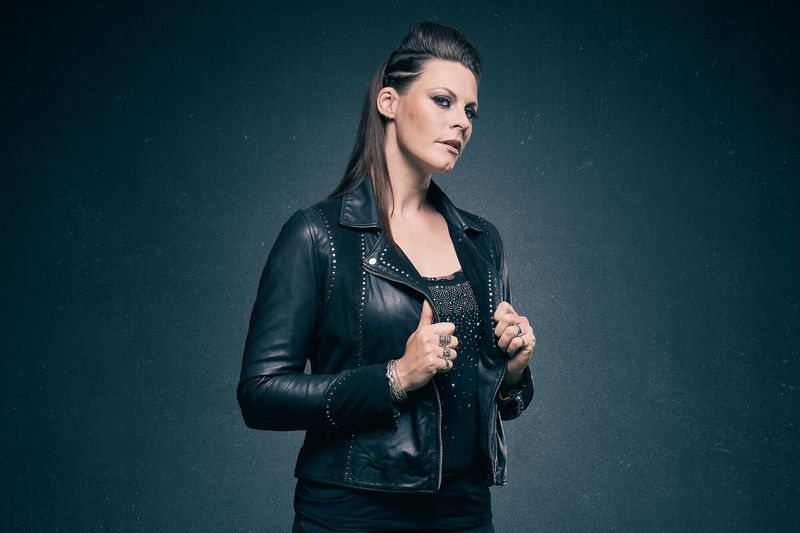 NIGHTWISH vocalist Floor Jansen will embark on a short solo tour of the Netherlands in January 2020. During the trek, she will perform songs that she originally sang during her recent appearance on the Dutch reality TV show “Beste Zangers” (“Best Singers”), as well as select tracks from her career.

Jansen made her live debut as the frontwoman of NIGHTWISH on October 1, 2012 at Showbox Sodo in Seattle, Washington following the abrupt departure of the band’s lead singer of five years, Anette Olzon.

Jansen officially joined NIGHTWISH in 2013 and made her recording debut with the group on 2015’s “Endless Forms Most Beautiful” album.

Earlier this year, when Jansen announced her participation in “Beste Zangers”, she said: “This show is all about music and singing and despite the name, has nothing to do with whom is best. Seven singers participate and we will sing each other’s music, but in our own style. I think it is great they asked me, as a metalhead, to be a part of this. As you might know about me, I think it is a pity that mainstream media in The Netherlands has avoided ‘our music’ for years and years. The ‘stigma’ metal makes that many great songs will never be heard by a larger audience. As an ambassador of good music, I think that everyone should have access to more diverse music, and then it is up to the listeners to decide whether they like it or not. This choice is not offered nowadays. Us metalheads know well what ‘they’ miss out on and because of this TV show I get a chance to share good music. I will also get challenged to dive into the genres and styles of the other singers, as they will be when they sing my music. I have always enjoyed diversity and I get a great opportunity to show this“.

This past week, NIGHTWISH filmed the first music video for its forthcoming studio album. The disc is not expected to arrive before early 2020.