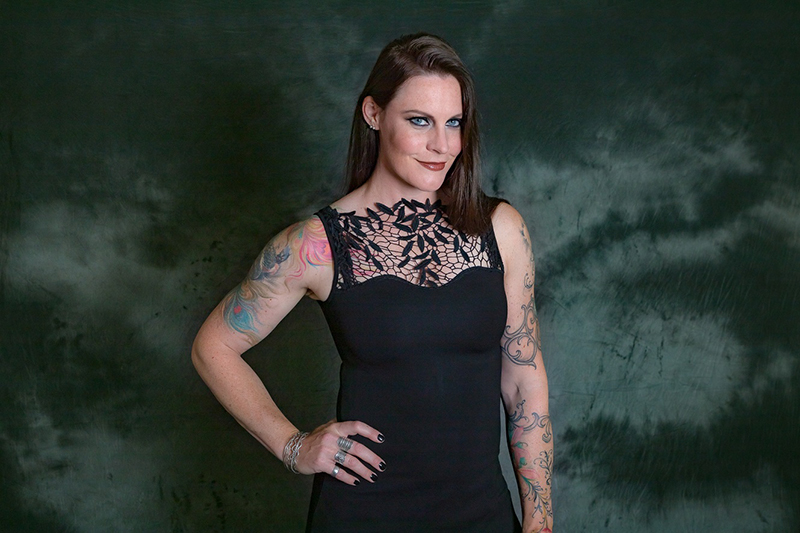 All info and the song is now in Dutch. An English version will also be released!

War Child helps children worldwide who suffer from the traumas of war. They want to help them with their invisible scars, to break the silence about their experiences on a child-friendly way through music, play and interaction with other children. So called psycho-social help.