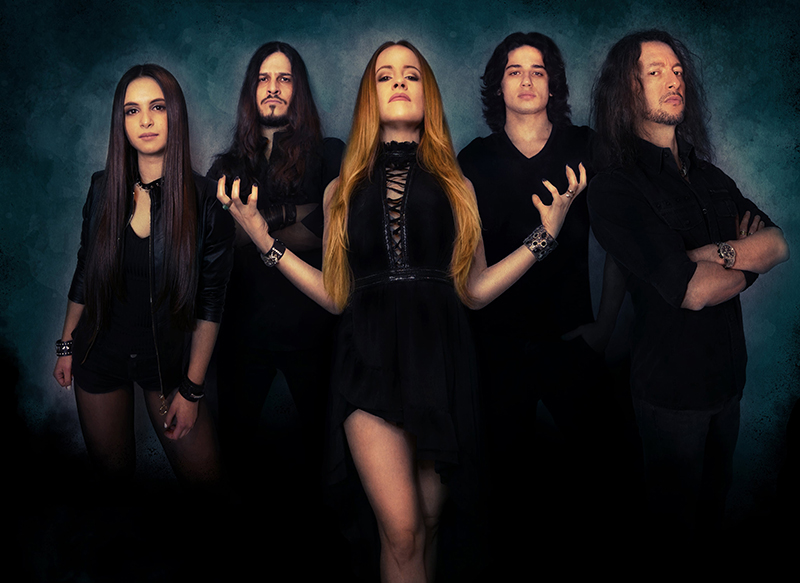 The video was directed by Luca Morselli and Frozen Crown’s mastermind and guitarist Federico Mondelli.

‘Winterbane’ was released on April 23 on Scarlet Records and Marquee/Avalon (Japan).