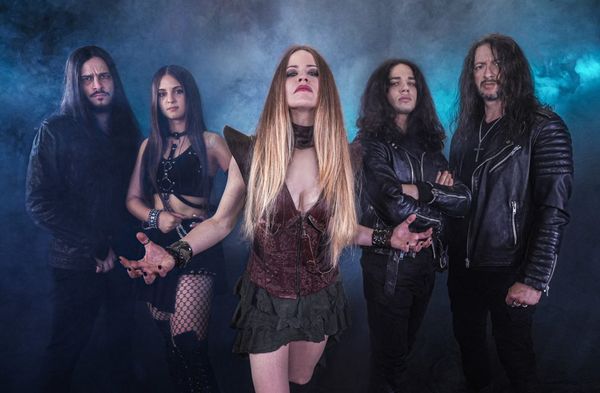 Watch the video down below:

Listen to the single on the major streaming platforms here!

The single is taken off the band’s upcoming brand new release called ”Call of the North“, which will be out on March 10th 2023 via Scarlet Records.

“Call of the North” has been produced by Andrea Fusini at Fusix Studio in Turin, while the album cover has been designed by the band’s frontman and guitar player Federico Mondelli.

The album will be released in these formats: digipak CD, vinyl (limited edition) and digital.