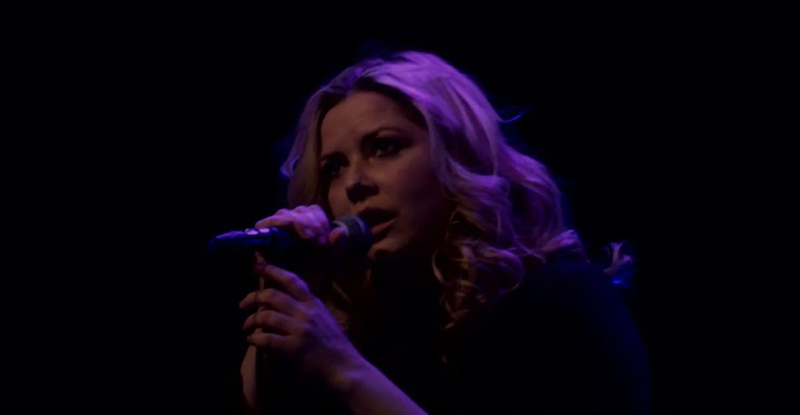 Swedish psychedelic hard rock band GAUPA is getting ready to enter the studio and record its second album and successor to the highly acclaimed full length debut “Feberdröm“.

To give fans abroad a glimpse of what’s to be expected once GAUPA are able to hit international stages again, they have released a live video for the hauntingly beautiful song “Mjölksyra“, which was recorded at Kulturhuset Falun in April 2020.

You can watch the live video for “Mjölksyra” here:

The band commented:
“We’ve been preparing for this studio recording for quite some time now and we’re all eager to show our new repertoire to the world. A lot of new songs to be recorded and a lot of new crazy titles in both Swedish and English!”

The next option to see a proper GAUPA live show will be at by:Larm Festival in Oslo, Norway on October 2nd, 2021 (https://bylarm.no/)

Stay tuned for more updates on the album and all live dates to follow!

Listen to the live version of the track “Mjölksyra” on a streaming service:
https://bfan.link/Gaupa-Mjölksyra.ema

Watch the impressively surreal official music video for the album version of the song “Mjölksyra“: