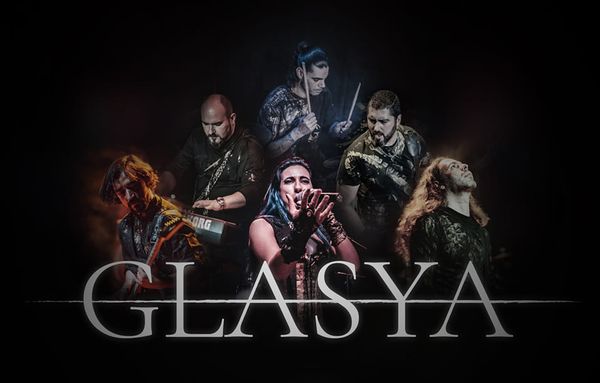 Glasya has released a video for ‘Battle for Trust‘, fourth single taken from the second album ‘Attarghan’.

“2022 was a very important milestone for Glasya, the achievement of many goals. ‘Attarghan’ was released by Scarlet Records, the best partners we could have, we met amazing people who helped us a lot, we created a stronger bond with our friends and fans, we grew as a band and musicians.

Nothing better to end the year than celebrating. After achieving one of this year’s major goals, creating a unique multimedia show to tell the story of Attarghan in the way it deserved to be ‘Attarghan – Live’, we gathered the main moments and important people of that event and created a commemorative video for the fourth single ‘Battle for Trust’.