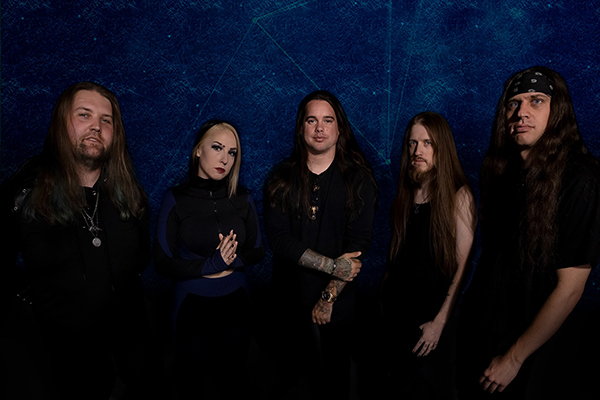 Helion Prime have released the third single and the first music video from the upcoming album “Question Everything” due out October 5th.

“The Gadfly” is based on the Greek philosopher “Socrates”. He was found guilty of “impiety” and “corrupting the young”, sentenced to death, and then required to carry out his own execution by consuming a deadly potion of the poisonous plant hemlock.

The video reflects Socrates‘ ultimate decision to honor his conviction and carry out his death by hemlock while his followers and friends stood by having to accept his fate.