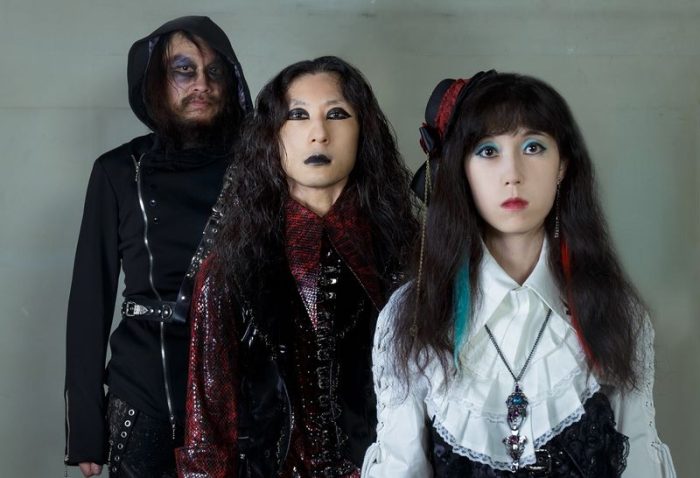 “Fragments of Memories” is a track taken from Heterogeneous Andead upcoming album “Chaotic Fragments” due for release on April 8th via Wormholedeath worldwide.

HETEROGENEOUS ANDEAD is a Melodic & Symphonic Electro Death/Thrash metal band in Tokyo, Japan. The sound is based on Thrash metal with Progressive metal, added the Electronic & Symphonic sounds, and all of them is sung by Mezzo-soprano & female growl voices.

We’ve released one EP & album so far, so this album will be our third release.
We don’t change the concept and aimed to further improve the level while making it understandable as Heterogeneous Andead music immediately after listening. There are songs with more progressive elements in this album, and we also take on new challenges such as triple time.
It also features more guitar harmonies and the synthesizer’s sound is more emphasized than before. The performance of each part is also more energetic. This album has only 8 songs, but I think that all the songs are good quallity to be the lead track of the album. In this album Yusuke Kiyama worked on mixing / mastering, so all the sounds are our ideals.