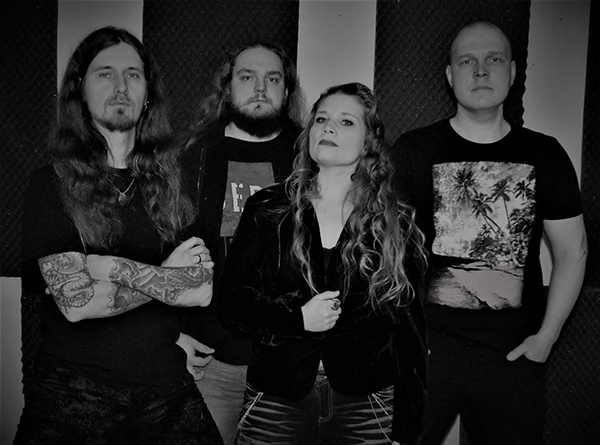 Listen to the single here:

“You Better Run is a melodic rock song. It has a mystic and melodic verse, but the song has a strong and powerful chorus. The solo part has a real groove in it. The song has a darker sound than our previous song “Hellfire“. We love old school music. Besides 80’s metal you can hear influences from Pink Floyd, The Doors and southern rock“.

Listen to the single also on:

Highway Queen is a melodic hard rock band based in Lahti, Finland. The Band was founded in 2019 by singer Virpi Kääriäinen, guitarist Teemu Kääriäinen and drummer Henri Backman. They first began writing songs as a three-piece band. Four singles were released in 2020. Bassist Petri Orava joined the band after that. Highway Queen puts their heart and soul into catchy riffs and melodies with influences from all kinds of rock and heavy metal music.