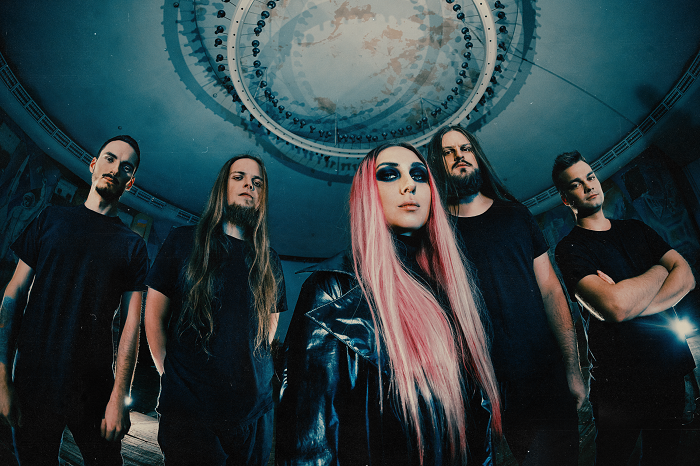 New Album from Ukrainian Firestarters to be Released in 2022

In 2013, IGNEA kicked off with their debut EP Sputnik. Things started revving up after the release of the incredibly powerful and popular single “Alga” – the first-ever original song from a Ukrainian band recorded with a full symphonic orchestra – gathering over six million views on YouTube and counting! The track is cut from the band’s debut album, The Sign of Faith (2017), in which IGNEA combines heavy soundscapes with clean and extreme vocals, adding authentic Middle Eastern melodies spliced with a melodic essence, to create a breathtaking auditory experience.

IGNEA’s second full-length, The Realms of Fire and Death, was released in 2020. Their national awards, The Best Ukrainian Metal Act, chose it as metal album of the year, and IGNEA was also named the best Ukrainian metal band of 2020.

IGNEA is currently preparing for great things to come soon and will unveil new music later this year. In addition, the unit is working on its third record and debut with Napalm Records for 2022 – more to be announced soon!

IGNEA’s vocalist Helle Bogdanova states:
“I truly believe that our cooperation with Napalm Records will go under the banner of synergy that will bring the best out of IGNEA and also make our label proud to have us in the roster. IGNEA means ‘burning’, and mixing fire with Napalm can be simply nothing else but a blast. So, ‘strike a match, let’s make it bright’!”